Ulster BOCES means different things to different people. For graduate Alexa Cotich, the Ulster BOCES Center for Innovative Teaching & Learning (CITL) at Port Ewen (formerly the Center for Special Education) was a place where she could thrive emotionally and academically, while she discovered the desire to help others by pursuing a career path as a school social worker.

Her mother thought attending Ulster BOCES in her freshman year would be beneficial, but Alexa still didn’t want to go. “It was hard to adjust. At Saugerties, I went to school with the same people and everyone knew each other’s families. At Ulster BOCES, there were new people with their own challenges,” Alexa recalls. Adapting to her new school and classmates was stressful at first. “I acted up and I developed anger issues,” Alexa describes, “Looking back on it, I wasn’t the nicest person.”

Thanks to the school’s devoted staff who cared, counseled, and believed in Alexa, her opinion of herself began to change. “All of them were so amazing. They spoke to me less like a student and more like a person, and they were accepting of me no matter what,” she says.

In her junior year, Alexa also took advantage of the Ulster BOCES Career & Technical Center’s curriculum by enrolling in the Cosmetology program for half a day. On her first day of class, however, she was so anxious that she just went back to her classes at the CITL. She remembers after that experience that a social worker walked her to the program and bolstered her confidence in attending. Soon she started to make friends and develop an appreciation for the new learning environment. “It was nice to get out and go next door for the second part of the day.”

While attending Ulster BOCES, Alexa soon realized the career path she wanted to pursue— social work. “I was influenced by them [Ulster BOCES staff] and by Grade 11, I knew I wanted to help people,” she says.

Alexa attributes her ultimate goal of one day getting her Master’s Degree in social work to her time spent at Ulster BOCES. “If it wasn’t for BOCES I don’t think I would have chosen this path.”

After graduating in 2017 with a high school diploma, she went on and earned her Associate’s Degree in Human Services at SUNY Ulster. She then spent the following semester at the State University of New York (SUNY) Albany before transferring to SUNY New Paltz, where she is currently enrolled in the school’s Sociology program. The ambitious student is now planning to add to her professional attributes by switching her major to psychology and minoring in sociology.

Today, while working 30 hours a week and continuously managing 15 to 18 credit hours at school, Alexa is looking forward to becoming a resource to youth who are in crisis. She says if she hadn’t gone to Ulster BOCES, she might not be preparing for a future profession that serves people in need.

“Teenagers don’t really mean the things they say or do; they are just trying to express themselves,” says Alexa, explaining that she learned that from her own experiences. “At Ulster BOCES I learned I have the power to control my life,” she says. “I learned so much self-control and composure, and that something might happen, but you always have control over your reaction to it.”

Alexa’s former science teacher, Kelly Czermerys, says a career in social work for Alexa will be a boon for tomorrow’s students. “She is someone who has struggled to work within herself; and she now has gained those skills to help others master those struggles and go on to be successful, just as she has been.” 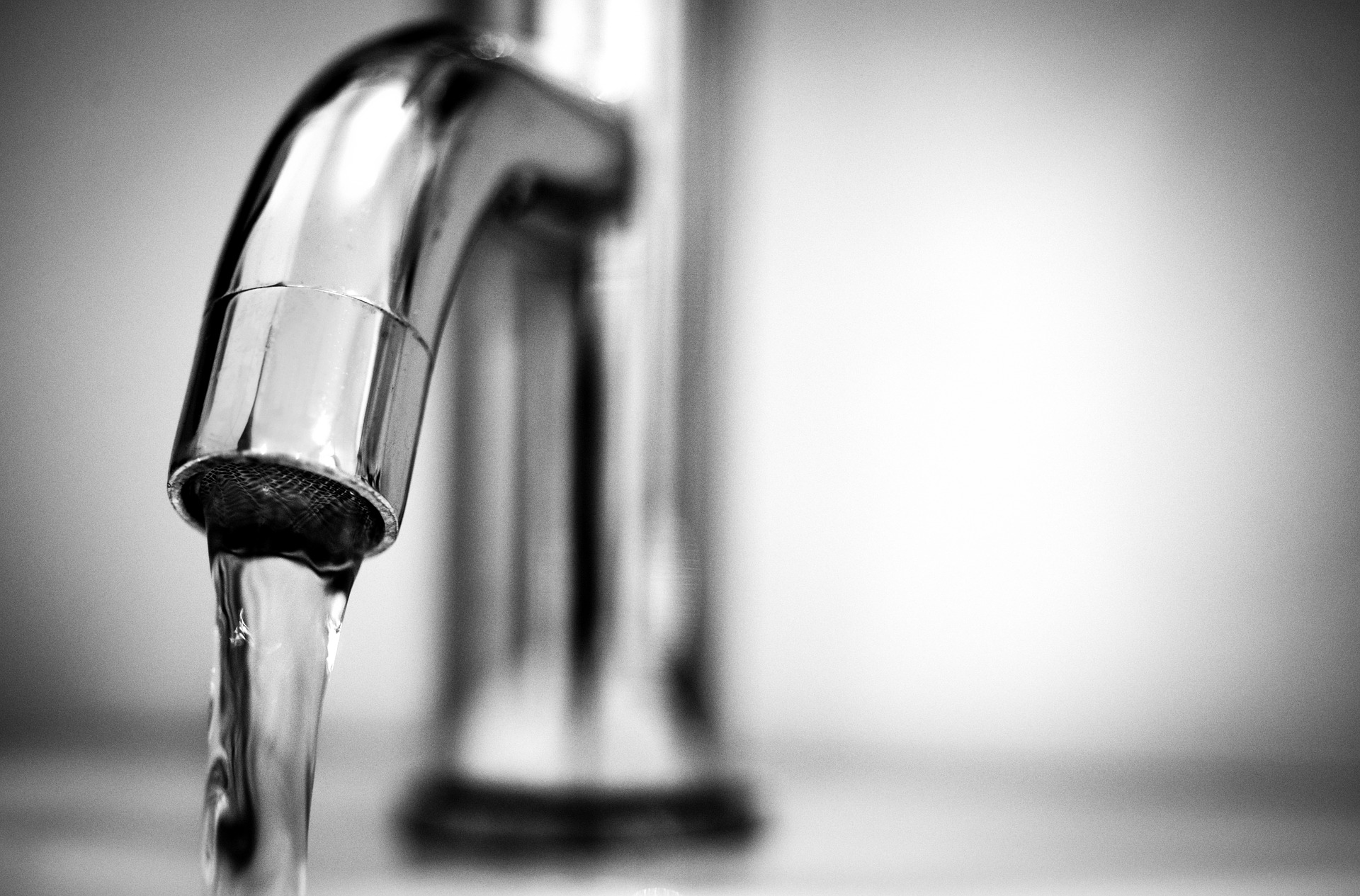 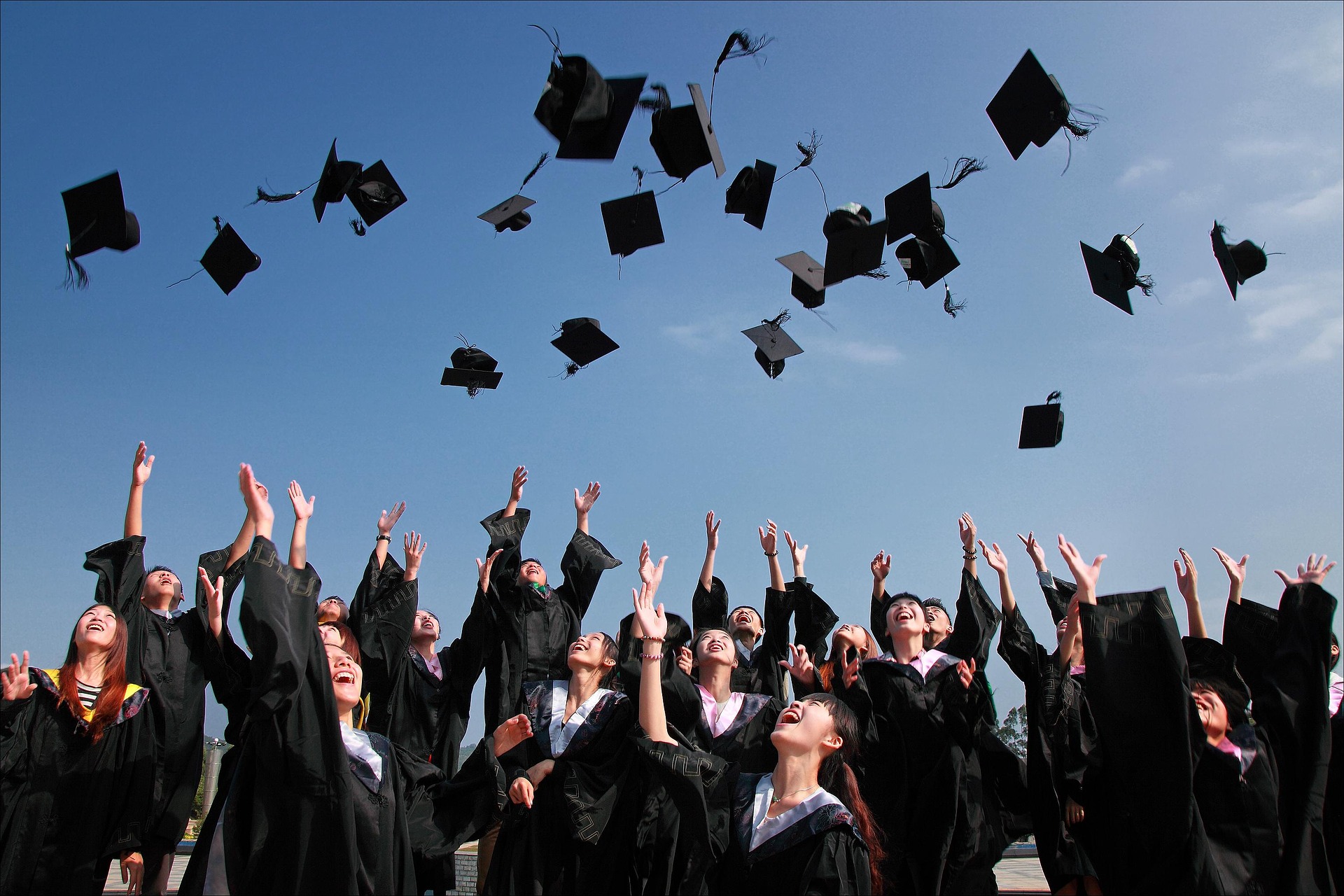